Yesterday’s High Court judgment that Michael Gove broke the law by handing a contract to his associates is vindication of what we have been saying for months: there is institutionalised cronyism at the heart of Government.

Lots of you have quite rightly got in touch to ask: what are the consequences? What happens now?

There will be real world impact. We know from people who work in Government that Good Law Project’s legal cases have caused those in power to think twice before they break the rules again. It shouldn’t take a tiny not-for-profit, crowdfunded by tens of thousands of people, to act as a watchdog against Government cronyism and law-breaking. But those in power have learned we’re watching and that we’re not afraid to act.

In terms of criminality, that was not alleged in this case. But we know that in the case of PPE procurement, Government’s own Counter Fraud Function has assessed a high risk of fraud. We have uncovered a case that we believe the Serious Fraud Office should investigate and we will make a referral to them. As always, we will keep you updated.

For the Ministers involved, breaking the law should be a resigning matter or a sackable offence.

But we know that Michael Gove or Matt Hancock won’t go and the two High Court rulings won’t force them to. **That’s a huge problem for all of us who believe in standards in public life and the rule of law. **

So whilst the law is an important check on Government’s misuse of power, it can’t be the only one. In order to truly turn the tide on this culture of impunity, we need to be more ambitious. We need to reach more of the public with our work, we need to be on the front page of every paper, we need to be speaking with our friends and families about what is happening at the heart of Government. Ultimately, it’s about building more power.

It’s no easy task. But we’ve already shown what thousands of people can do when we’re all pulling together in the right direction. On that note, I wanted to share a personal thank you. This High Court victory is only possible thanks to you. 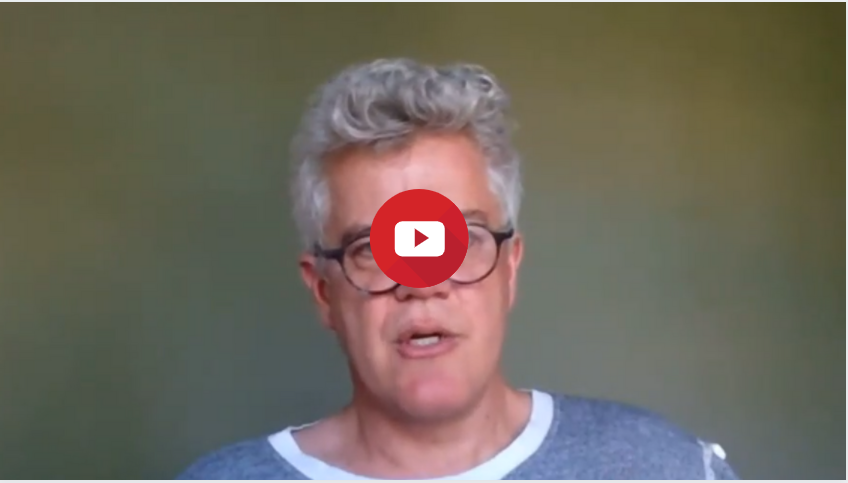 Only with your support can we continue to hold the Government to account. If you are in a position to do so, you can make a donation here.

This article is under the CC-BY-SA-NC license.

No comments yet. Be the first to react!